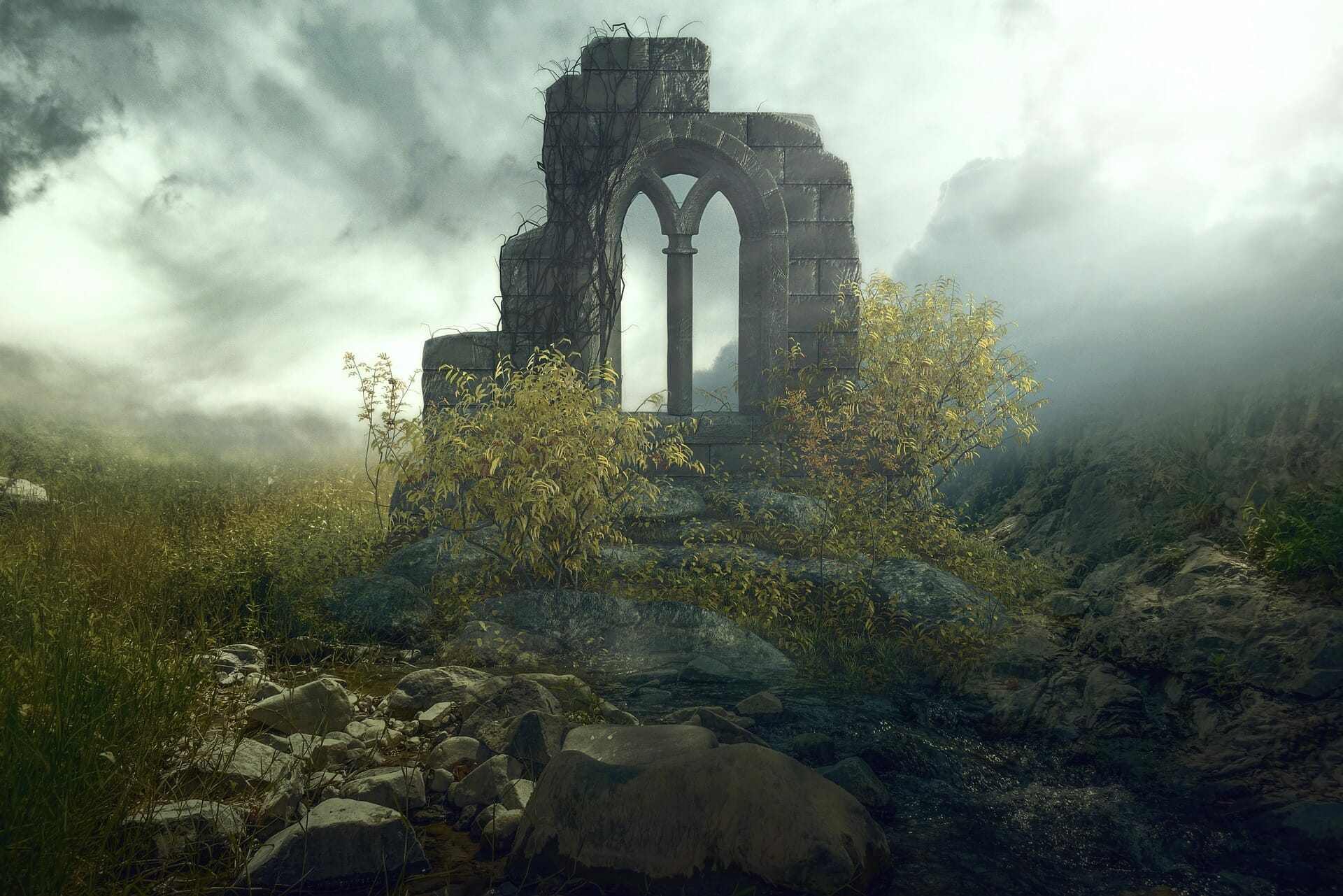 In this campaign, Shelob was not the final spawn of Ungoliant, but was instead the mightiest of four spawn. The other three have remained hidden, likely in Mirkwood.

Year Zero World Building creates campaign settings using Free League’s RPGs. This month features a return to Middle-earth via The One Ring Second Edition and a look at spider lore that just might uncover the webs they spin to cover Eriador in darkness. 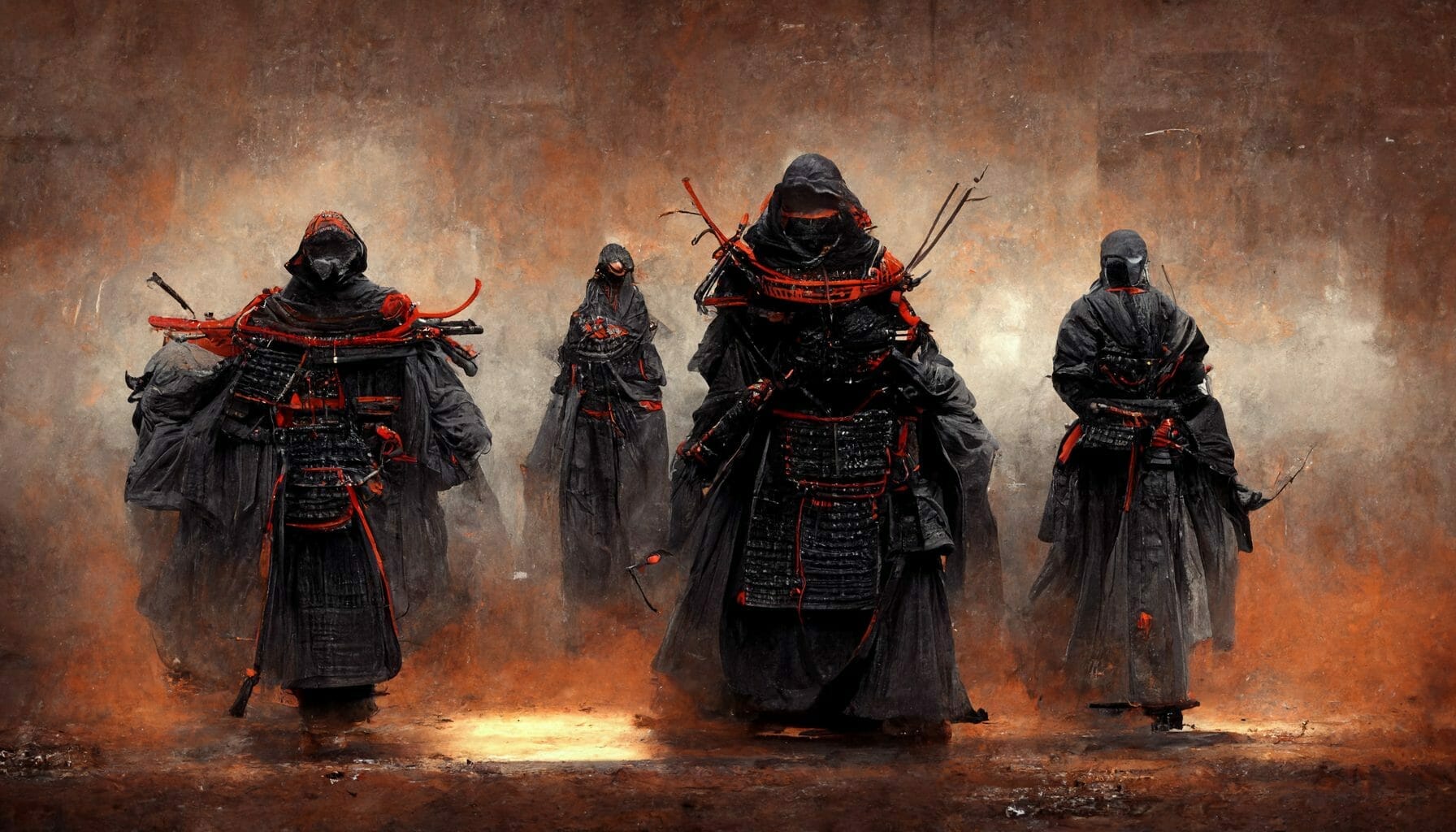