Sailors and Ships in the Sea of Stars (A to Z)

Down to the Sea (and across the Void) in ships!

Sailors and Ships in the Sea of Stars (A to Z)

When the Sundering happened, it hit sailors and the ships at sea particularly hard, some of the seas just poured away into the void, taking all of those upon them with it, others were wracked with …

View Profile | View all posts by Sea of Stars RPG
S is for Shield of Kaldra – Codex Anathema
Which environment type do you think is underused in D&D? 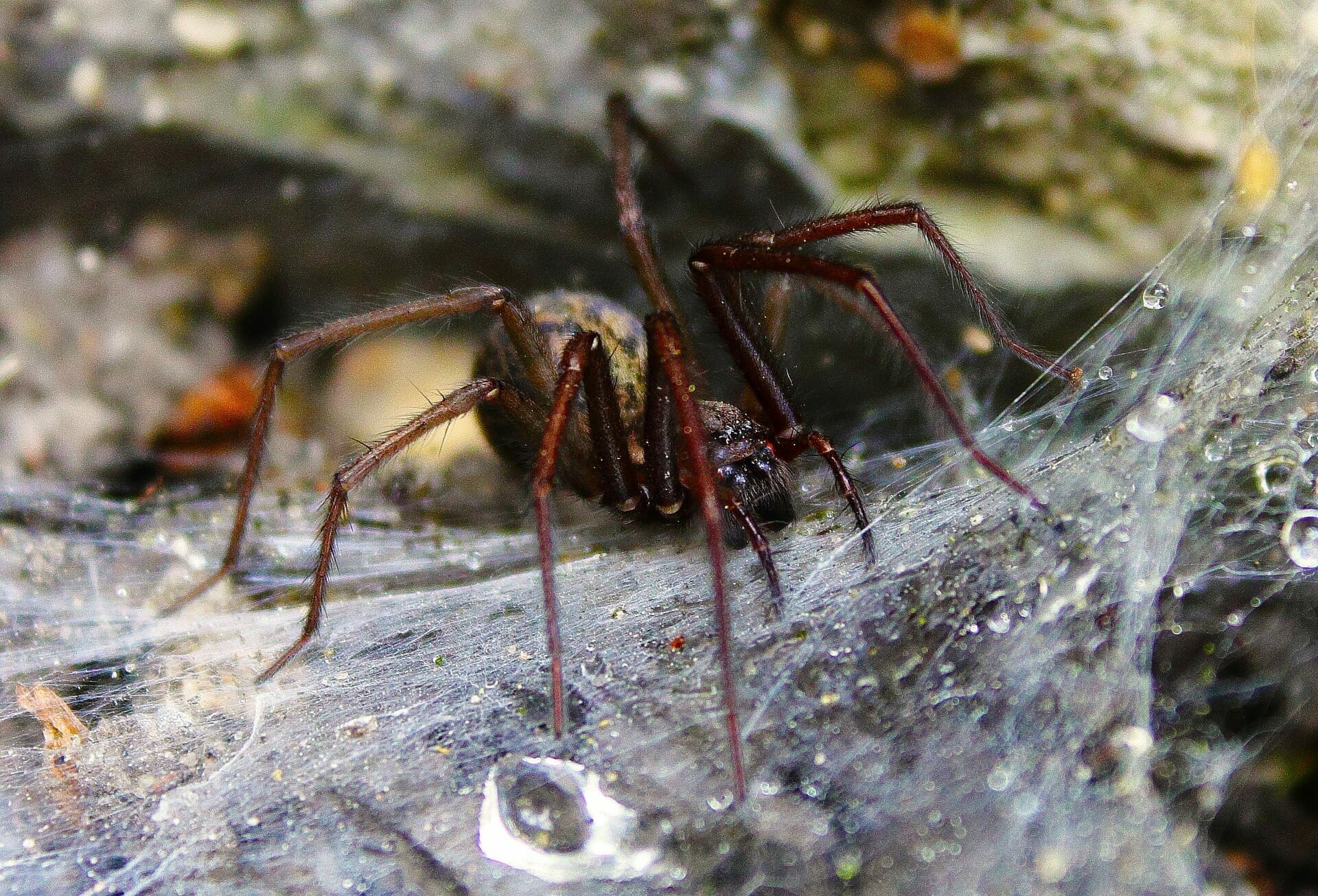 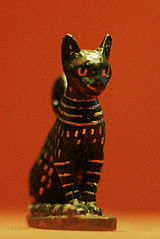 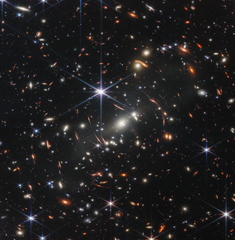 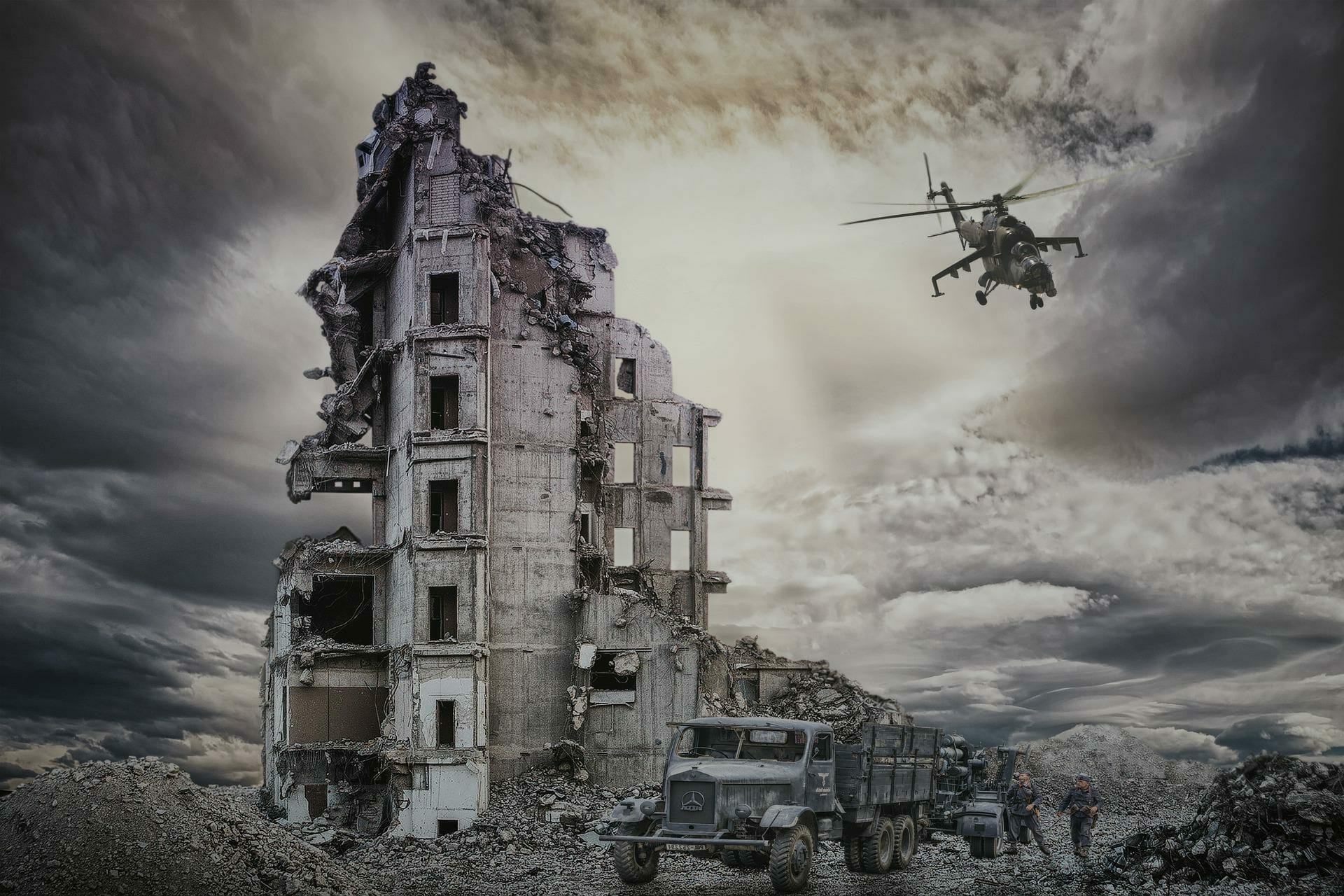