Of Siroccos and Sky Skiffs – A Petrichor Campaign Report

Maybe opening a gate to a demon realm was not such a good idea.

Of Siroccos and Sky Skiffs – A Petrichor Campaign Report

Having shattered the seals and released the Demon Lords influence out upon the Sea of Stars, which has had several knock-on effects on the games I run on Friday nights as well -which has been aweso… 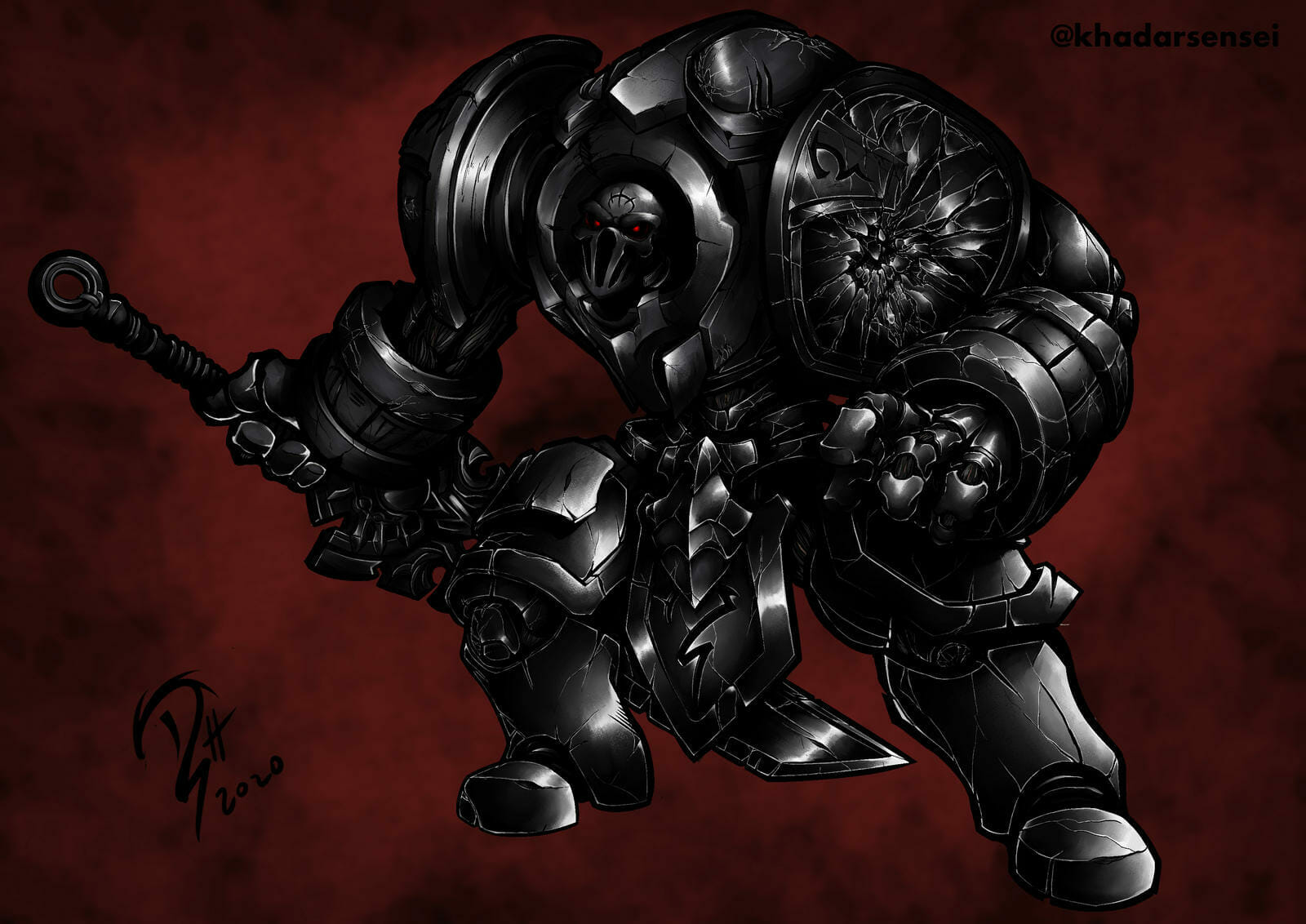