Dimistril or Digger Worm (A to Z, D)

Useful worms to have around, mostly.

Dimistril or Digger Worm (A to Z, D)

These creatures may have existed before the Sundering and only been revealed by it or were perhaps created by it, it is uncertain, but they seem to have been unknown before that time. The Dimistril… 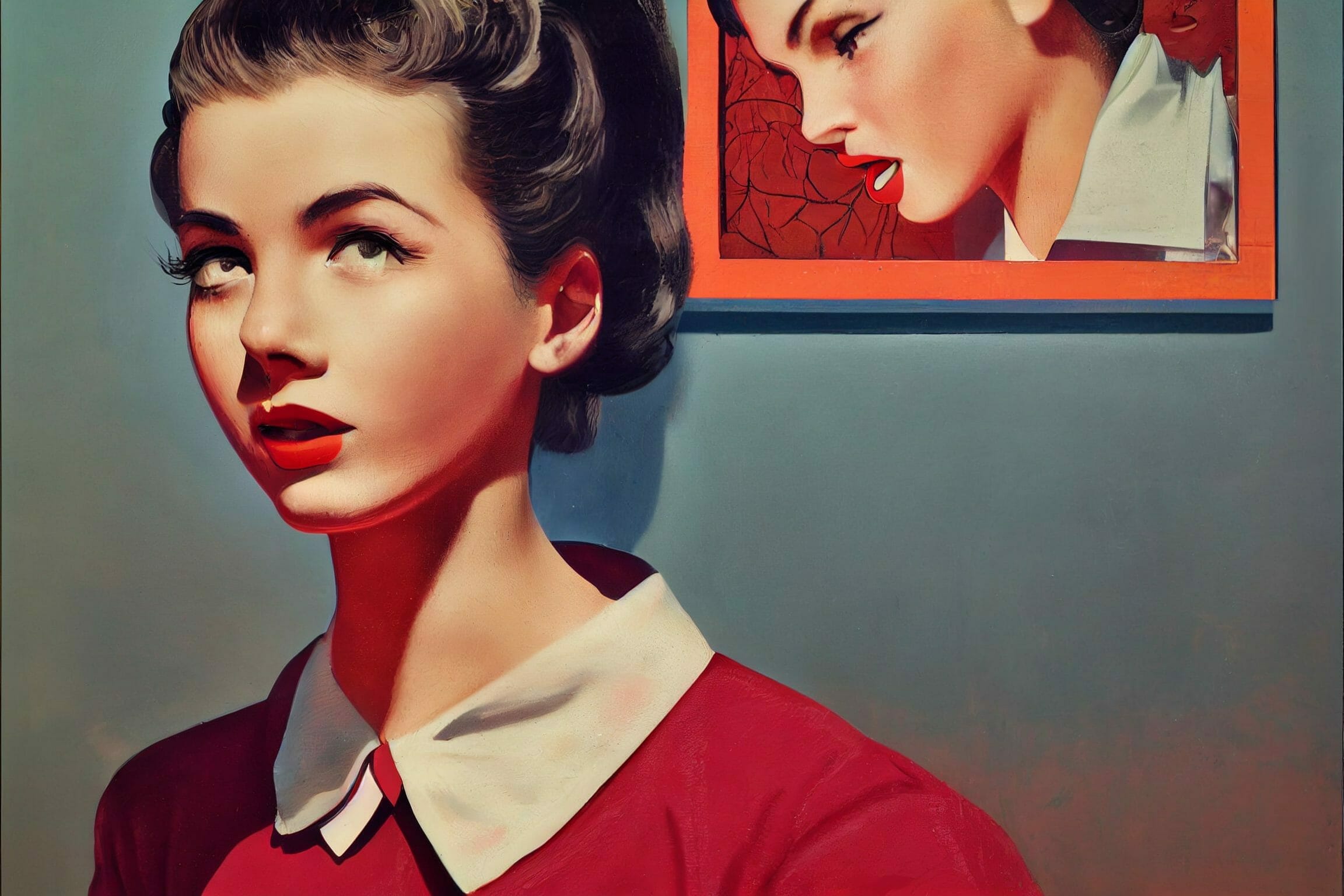 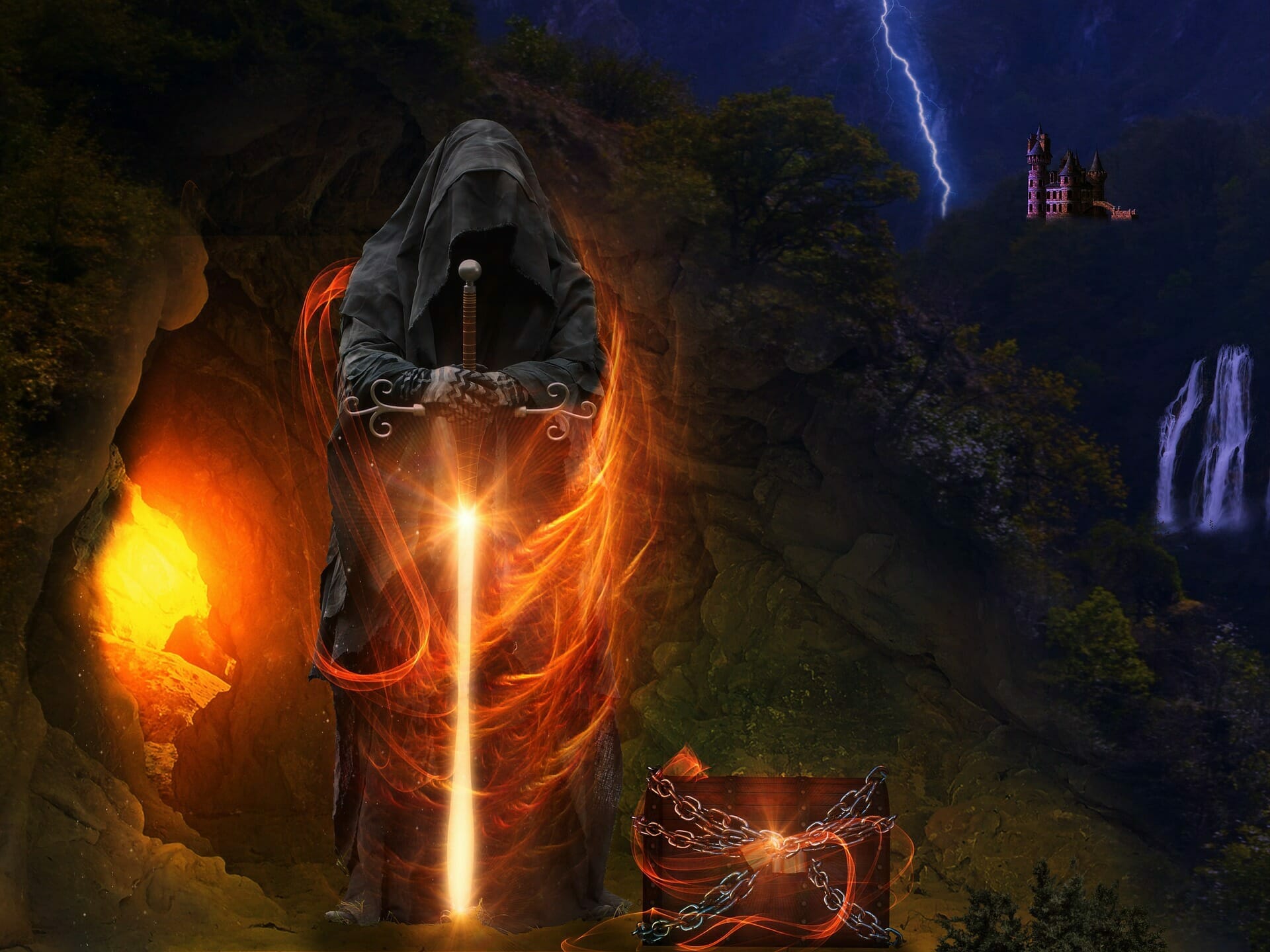