Biohazard Games: Jeff Barber on using RPGs as a lens for modern concerns 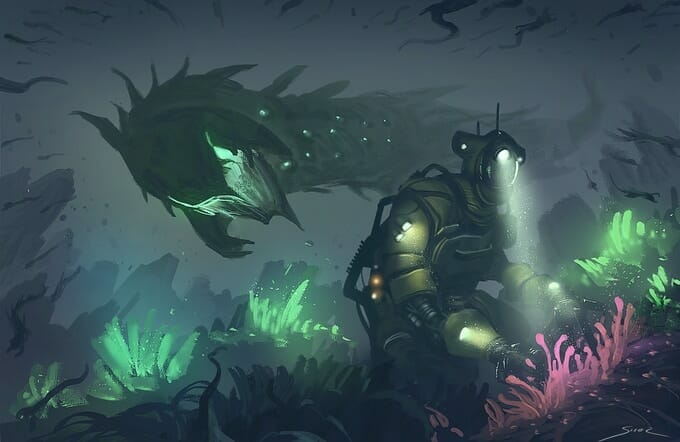 What dolphins armed with lasers apparently defending a watery world in a tabletop RPG might tell us about today’s real-life concerns. We talk to Jeff Barber about Blue Planet as a lens for modern concerns.

Biohazard Games: Jeff Barber on using RPGs as a lens for modern concerns

Blue Planet was often criticized for having an environmental agenda, and though I always felt that was only one aspect of setting, we are certainly leaning into that intent now as the threats to the Earth’s ecology have become existential. 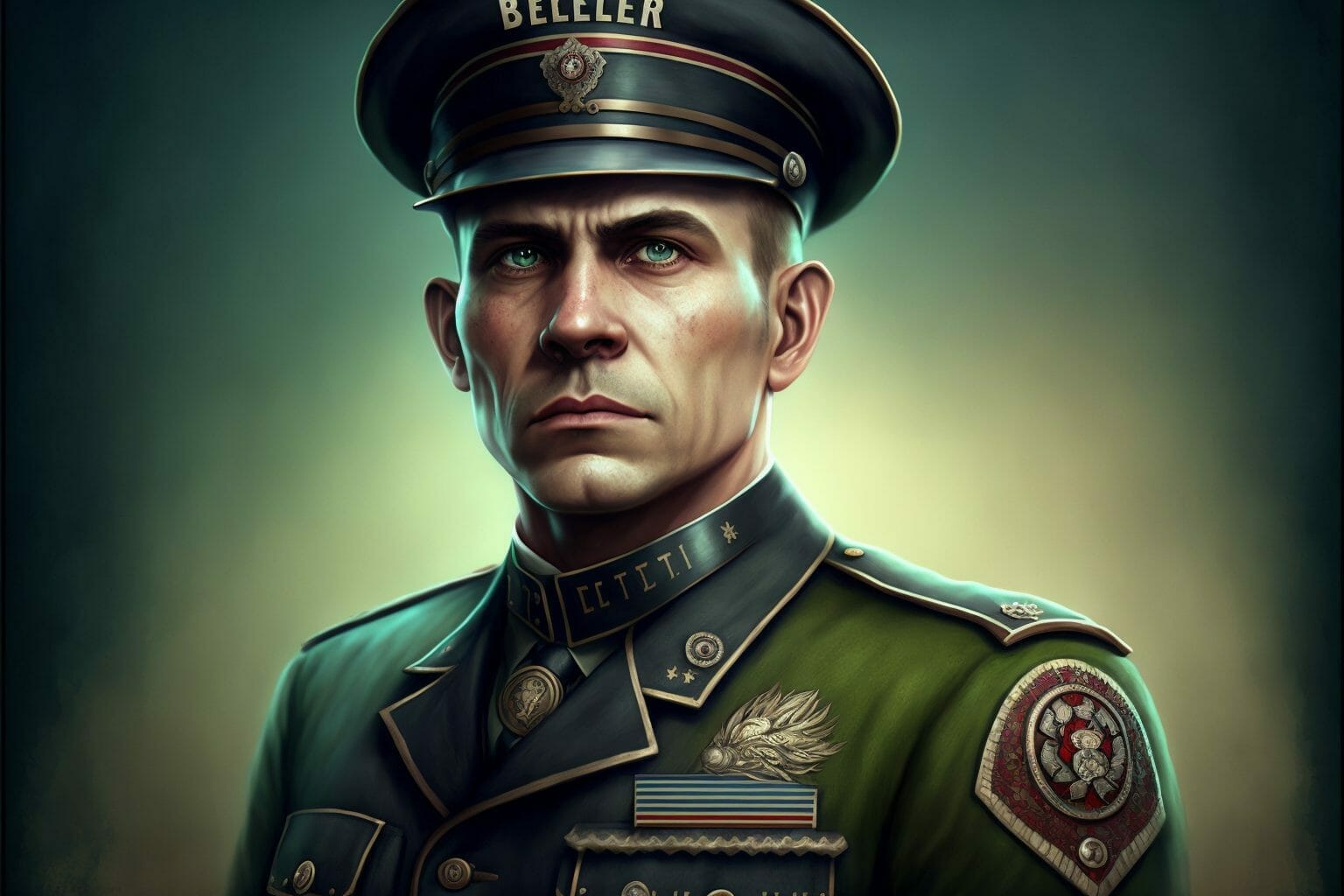 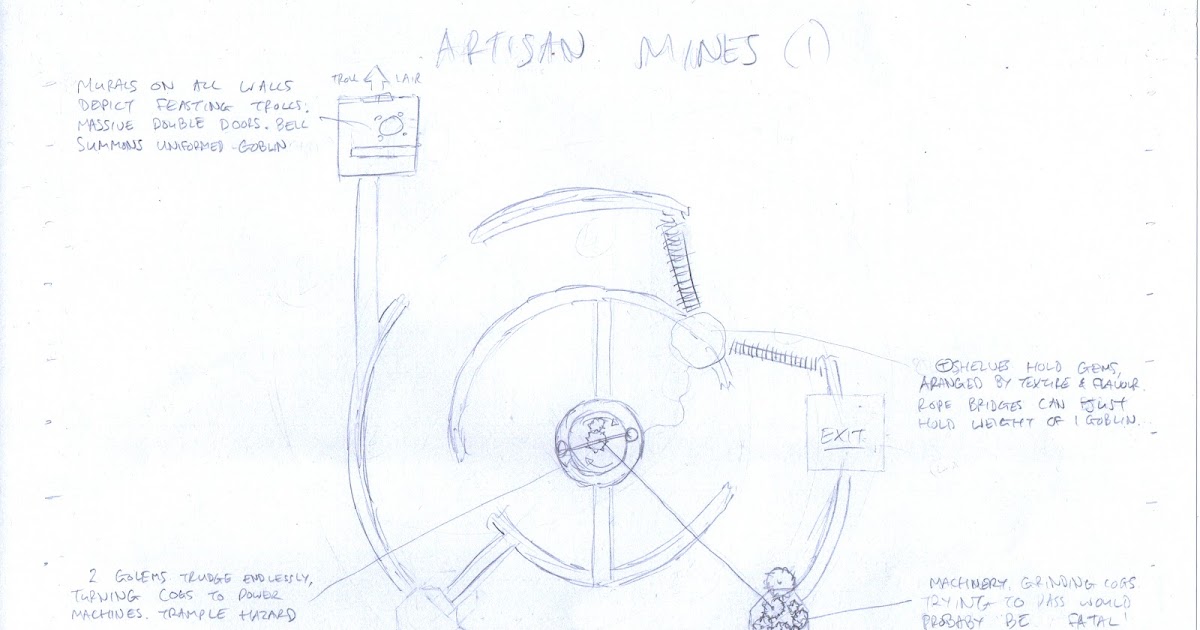